The Dark Discussions Podcast will soon be doing its annual year-in-preview episode, and we hope to have the 2014 installment a bit better focused than 2013's rambling marathon. To that end, I've taken a break from finishing my 2013 list to look down the road, and choose the 14 genre films (i.e. horror, fantasy or science fiction) that I am most interested to see. These may not end up being the best of the year, but they are the ones that have my curiosity piqued.

In no particular order:

#1. Knights of Badassdom (January)
Tyrion Lannister, River Tam, Jason Stackhouse, Abed, and DJ Davis fight a she-demon? That's all I needed to hear. Directed by Joe Lynch, who did the ridiculously over-the-gory-top Wrong Turn 2, this shows us what happens when a group of LARPers accidentally upset the Renn-Faire by summoning a real demon. Should be a fun way to start the year. 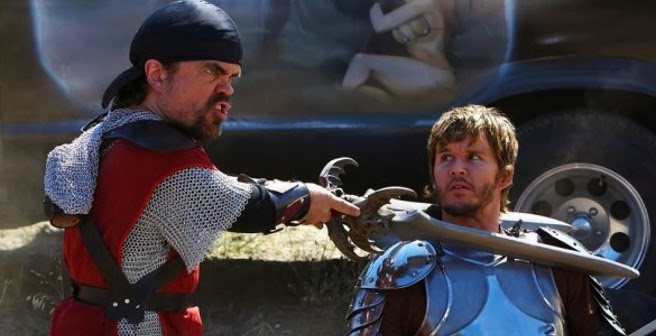 #2. The Jungle (TBD)
Nature-horror is one of my favorite sub-genres, and Andrew Traucki's Black Water and The Reef are two of its finest entries. This time he goes first-person (which, when well done, I am still a sucker for), following a group of conservationists trying to find the elusive Javan Leopard. I am sure that all goes well. 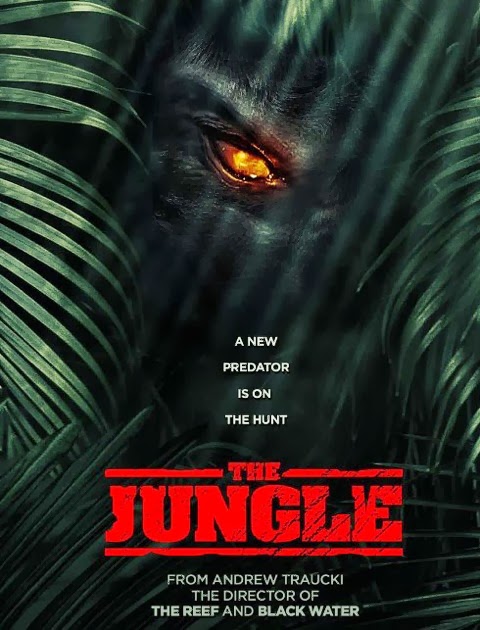 #3. Willow Creek (Spring?)
Speaking of first-person nature horror, how about a bobcat? I am speaking of course about comedian Bob Goldthwait, whose gone from being that guy who screamed in the Police Academy films to one of our most interesting directors. World's Greatest Dad and God Bless America were deliciously black comedies, and I can't wait to see what he does with the horror genre. Word from the festival circuit is that he's finally made a good, funny and scary bigfoot film. 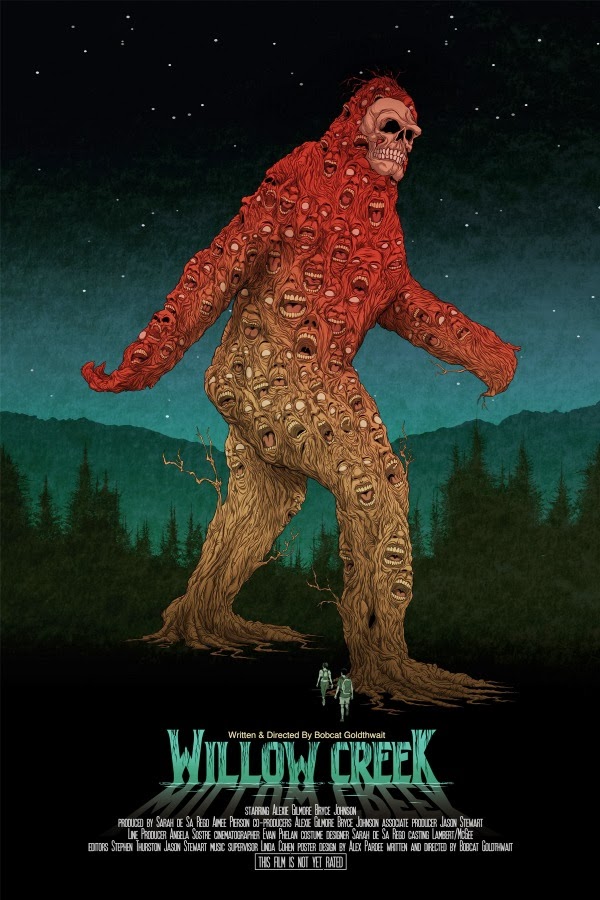 #4. Green Inferno (September)
OK, let's stick with environmentalists in danger of being eaten, this time by Eli Roth. I know some hate the guy, but I am an unapologetic fan. Roth has an unbridled enthusiasm for the genre, and his films (Cabin Fever, Hostel, Hostel II) consistently made me squirm. It has been too long since he sat in the director's chair, and I'm hoping his Cannibal Holocaust-inspired serves up some gruesome dishes. 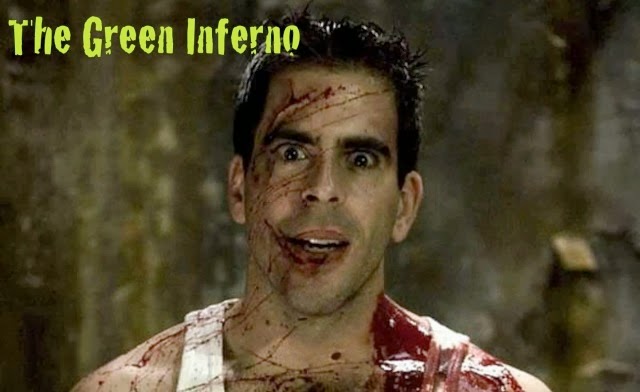 #5. Godzilla (May)
It isn't easy being green. Perhaps the ultimate statement in environmental horror, the great Japanese icon celebrates his 60th anniversary with his biggest film to date. Hopefully enough time has passed for audiences to forget his last visit to the states, because all the pieces are lined up to make a terrific monster film. Director Gareth Edwards' Monster was a thoughtful brush up against the giant monster genre, one which I dug but disappointed those wanting more kaiju carnage. This time he has the money and tools to wreak havoc across the globe, and he's bringing red-hot Bryan Cranston along for his first post-Breaking Bad role. When the teaser played in front of The Hobbit , a small voice behind me squeaked in awe "I want to see Godzilla...." Me too, kid. 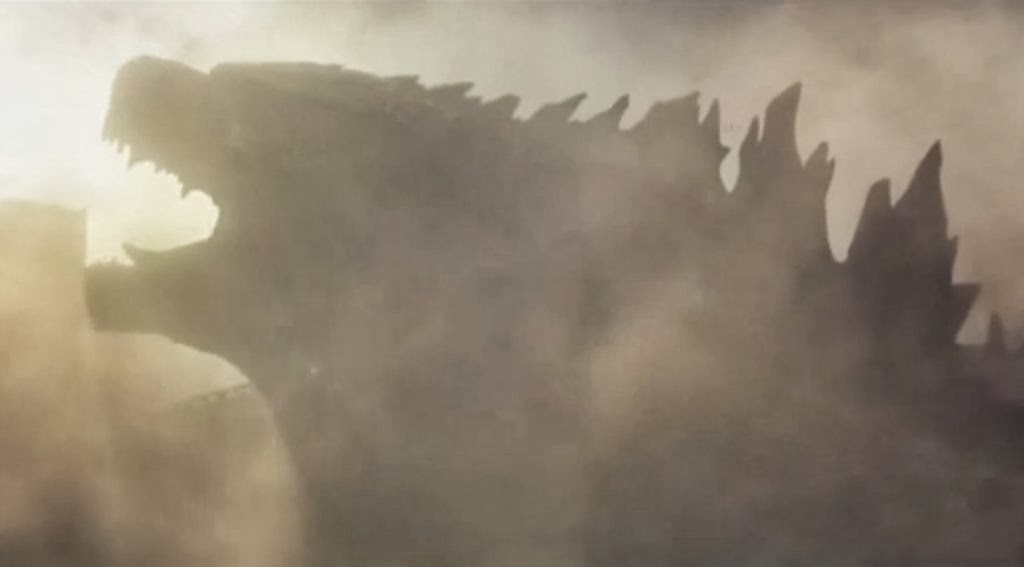 #6. RoboCop (February)
The most hated movie no one has seen since World War Z, fans have been determined to kill this reboot in its crib. I get the love for the original, but Peter Weller ain't donning that hot, heavy costume at his age, and the later entries (which included a children's cartoon for godssake!) steered the franchise into a deep gulch. As a 27-year old  politically minded action-science fiction tale, this seems to be exactly the type of franchise we should be rebooting. The original is very much mired in its time (whether that's good or bad is up to you), and the modern world is not short of issues that could use satirizing. Plus technology, and our relationship to technology, has changed greatly. What rang true to me in 1987 would not be remotely familiar to the 17 year olds of today. Sure, I'll miss the hard-R rating, but so much else offers promise. The film's director, Jose Padhila, may be a newcomer to us, but his Elite Squad was one of Brazil's most popular films, and well reviewed to boot. And the cast is phenomenal - The Killing's Joel Kinnaman is a great choice to step into Murphy's shoes, and he'll be backed up by Gary Oldman, Michael Keaton, Sam Jackson, Jackie Earl Haley and Michael K Williams. Sure it could very well suck, but I can't wait to see how those pieces all fit together. 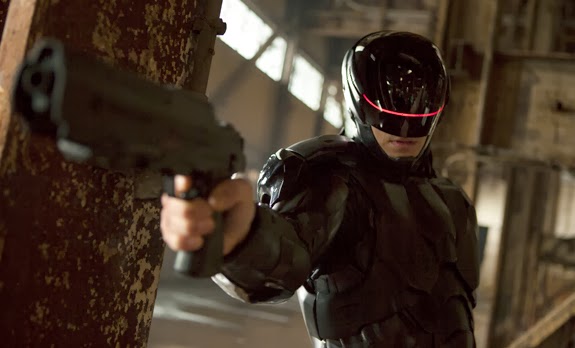 #7. Transcendence (April)
The box office for Dark Shadows and The Lone Ranger indicate that audiences have grown tired of Johnny Depp, but whether he succeeds or fails, I find him interesting. Here he plays a scientist who is forced to upload his mind into a computer after a terrorist attack. What happens next? Who knows, but I'm hoping for a modern take on Colossus: The Forbin Project. At the very least it will look pretty, as it is the first feature directed by Wally Pfister, Chris Nolan's long-time cinematographer (Pfister also brought along Nolan stalwarts Morgan Freeman and Cilian Murphy for good measure). 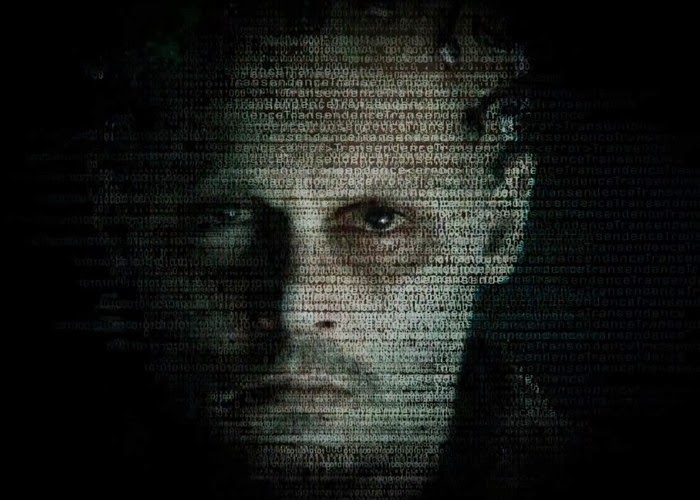